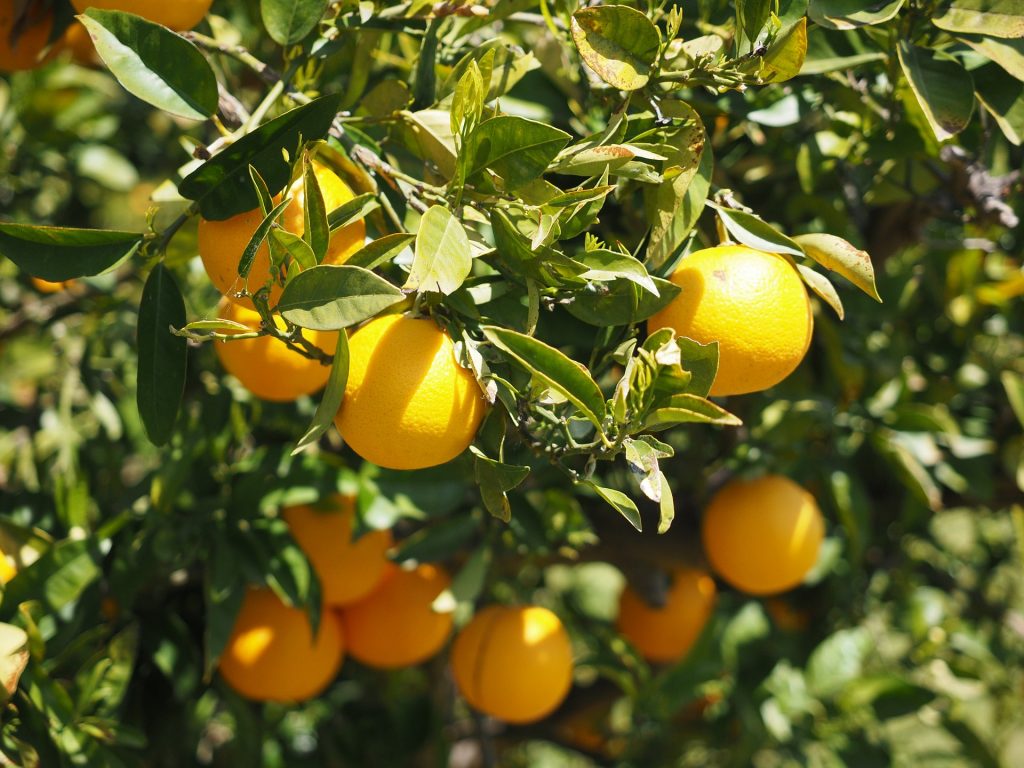 The January citrus crop forecast for the 2018–19 season from the U.S. Department of Agriculture’s National Agricultural Statistics Service has been postponed due to the Federal Government shutdown.

February 2019 Florida Citrus Crop Forecast (Links to prior forecast below)

The February crop forecast is scheduled to be released at 12:00 noon Eastern Time/9:00 a.m. Pacific Time on on Friday, Feb. 8, 2019. You will be able to tune in and hear the numbers as they are given by Mark Hudson from USDA/NASS headquarters in Washington, D.C.

AgNet Media is on Mixlr

Please click in the player above for the internet audio stream that will bring you the live forecast on Friday, Feb. 8, 2019. The audio stream on this website will begin at approximately 12 noon Eastern Time/9:00 a.m. Pacific Time.

ATTENTION LISTENERS: Please be aware this LIVE AUDIO CONFERENCE is sometimes a few moments late to start, and there is no background music in preview. So when you tune in at the scheduled time, please be patient as the conference call will be silent until USDA officials join the line to release the crop update.

Coverage of the Citrus Crop Forecast is brought to you by

ABOUT THE CITRUS CROP FORECAST
The Florida Department of Agriculture and Consumer Services’ Florida Agricultural Statistics Service describes the basics for creating a citrus crop forecast:

“The four basic parameters used in the forecast are number of bearing trees, number of fruit per tree, fruit size and fruit loss from droppage. The first two of these parameters have the greatest influence on the forecast.

“The general model incorporates the estimated total fruit (bearing trees times average fruit per tree), divided by the number of fruit projected to make a standard box at harvest (using the fruit size survey), reduced for droppage (the fraction of fruit counted at survey time, but lost to droppage before it was harvested). We have different surveys to collect the data.

“The sample design stratifies that state’s citrus belt into five nearly homogenous areas, and the bearing trees into five age groups. Sample groves for surveying are selected from the citrus tree inventory using probability sampling procedures. Regressions based upon the indicators and actual production from previous seasons are used to make projections based upon current conditions.”

United Farmers Group is a division of Machuca International Inc. With Alex's 40 years experience the Machuca Family has recently built a business that has expanded to include a vast array of exotic fruits, citrus, tropicals, tropical fruits and vegetables from a myriad of countries around the world. MACHUCA INTERNATIONAL INC. Let us be your eyes …. And help eliminate mistakes that … END_OF_DOCUMENT_TOKEN_TO_BE_REPLACED

United Farmers Group is a division of Machuca International Inc., a company owned by the Machuca family. For the past 35 years Alex Machuca has built a business that has expanded to include a vast array of Citrus exotic tropical fruits and vegetables from a myriad of countries around the world. Read More