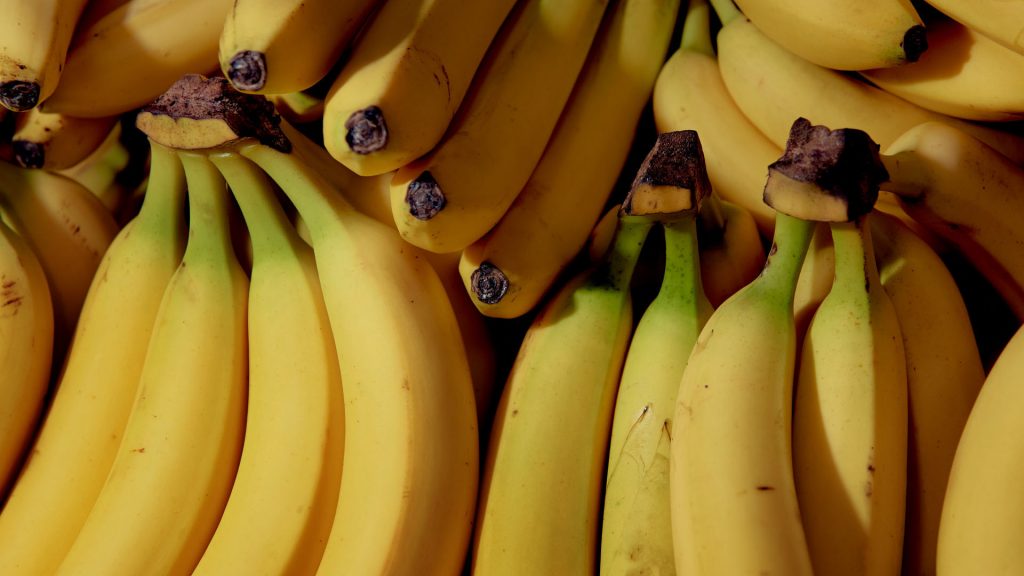 German investigators say they have discovered a huge cocaine smuggling operation in which hundreds of kilograms of the drug are believed to have been brought into the country in boxes of bananas. Prosecutors have charged eight men with involvement in the ring, said to have been one of the biggest of its kind in German history.

The men are believed to be part of a wider network still thought to be in operation, which was responsible for bringing two tons of cocaine into Germany between April 2017 and September 2018.

Evidence of the ring first came to light when supermarket workers in Bavaria came across small bags of cocaine tucked down the sides of banana boxes. The operation was brought to light by reporters from the Süddeutsche Zeitung and German broadcasters NDR and BR.

Police were able to trace the cocaine supplies back to the warehouses where they had been stored after arriving from Ecuador. The warehouses – so-called ripening halls – had been broken into on several occasions by armed men.

According to theguardian.com, police ascertained that the bananas and cocaine supplies had been transported in the banana boxes from Ecuador and that the gang was contracted to break into the warehouses and remove the drugs, seizing up to 320 kg a time.

United Farmers Group is a division of Machuca International Inc. For the past 35 years Alex Machuca has built a business that has expanded to include a vast array of exotic and tropical fruits and vegetables from a myriad of countries around the world. An original 400 boxes of imported plantains back in 1976 grew to 25,000 boxes a week, and is now only one of the many products of … END_OF_DOCUMENT_TOKEN_TO_BE_REPLACED